ALL ABOUT THE TAILWAGGERS FOUNDATION

The Tailwaggers Foundation provides funding to qualified 501c non-profit organizations who provide life-saving treatments to sick and injured animals as well as for animals with behavior issues. Most animal rescue organizations spend between 40 and 50 percent of their budgets to medically treat sick and injured animals. Rescue organizations simply do not have the budget to treat all the animals that come through their doors. In many cases, bringing an injured dog or cat back to a state of health can mean the difference between being adopted and euthanization. The Tailwaggers Foundation is built to assist the rescue organizations in their efforts to  help more animals get healthy and find Forever Homes.

The Tailwaggers Foundation’s name pays homage to the Tailwaggers Club, a charity created in 1929. Its purpose was for the advancement of animal welfare. The club grew quickly, acting as both a pet registry and a philanthropic community. In 1929, Bette Davis put the organization on the map when she was elected as president of Southern California’s branch. Her dedication to animal welfare was a powerful force for raising awareness worldwide. LIFE magazine covered one of her fund raising events, which enlisted the support of generous donors like Howard Hughes and Walt Disney. By 1930, The Tailwaggers Club had almost a million members including people and their animal compansions in the United States, England, Korea, New Zealand, Persia, and Iraq.

OUR BOARD OF DIRECTORS

PRESIDENT AND FOUNDER Todd Warner opened Tailwaggers Pet Food and Supplies in 2003. In 2006, he expended his Hollywood business by opening Tailwashers Grooming Salon, and by 2010 quickly grew to a second location in West Hollywood. Because of his commitment to animal welfare, Todd has used his company as a resource to support many local dog and cat rescues. To this end, Tailwaggers & Tailwashers has helped place over 2,000 rescued dogs and cats.

SECRETARY AND FOUNDING BOARD MEMBER Ann Marie Scott received her B. A. in Political Science and Communications from Queens College in New York. She received her J.D. from Pacific Coast University School of Law in Long Beach, California. She is licensed to practice in the state of California. Prior to entering into the legal profession she worked in the film, music and fashion industries.

TREASURER AND FOUNDING BOARD MEMBER Jeff Yarbrough has been active in supporting animal rescue organizations since 2002. Yarbrough is a Los Angeles-based realtor who donates to animal care groups from every sale he makes. In the past, he has designated organizations like Pug Nation Rescue of Los Angeles, ASPCA, PAWS LA, and Little Angels as recipients of donations from his business. Jeff has sold over $700 million in property over the course of his career as a real estate agent. He is also an investor in two of L.A.’s most-profitable Keller Williams offices. Jeff is a Southern California native and currently lives in West Hollywood and Palm Springs with his rescue Frenchie, Jammer.

BOARD MEMBER Dr. Nicklaus Fox grew up on a large sheep and cattle ranch. He received his Bachelor of Science in Animal Science from Montana State University, and was trained in veterinary medicine at Colorado State University, where he received his Doctor of Veterinary Medicine in 1997. Dr. Fox has been practicing companion animal medicine in Los Angeles ever since. He has become known for his home visits, where he offers particularly compassionate care for pets and their loved ones. In 2013, he became certified in veterinary acupuncture, incorporating the natural principles of healing into his practice of integrative medicine. In his free time, Nick volunteers with two animal rescue organizations and is active with several LBGT organizations that promote HIV education and awareness. He loves coming home to his cats, Mavis and Leonard and dogs, Midgey and Fifi, all of whom were rescued and have such interesting stories to tell.

BOARD MEMBER Christopher Harrity adopted his first dog from Little Angels Pug Rescue in 2001 and began donating time and money to LAPR, PAWS, and ASPCA soon after. A graduate of the Academy of Art College in San Francisco, he has been donating his time and graphic art skills to non-profit organizations since 1976. The first pug turned into four other adoptions (the most recent being Steve, hand-picked by Christopher’s husband Todd, who volunteers at Pug Nation for weekend clean-up duty). Christopher spends all free time looking at adorable animal videos on YouTube. Don’t judge.

HONORARY BOARD MEMBER Emma Parker Bowles‘s unwavering commitment to creatures large and small has always put her on the front lines of animal rescue. She has been an ongoing volunteer for Dogs Without Borders and LA Animal rescue.

HONORARY BOARD MEMBER Dr. Liz Friedman attended Veterinary College at the University of Minnesota. She soon after moved to Southern California (1995). She worked in a traditional veterinary hospital for 5 years while raising her very young son. In an attempt to have more flexibility as a parent she started a house call practice. She now works full time as a house call practitioner and is expanding her veterinary repertoire to include traditional Chinese veterinary medicine.

HONORARY BOARD MEMBER Jill Schwartz has been passionate about animal welfare since she began rescuing/rehabilitating stray dogs and cats (and the occasional bird) in elementary school. A local native, she received her BA in Psychology from Purdue. She later moved on to graduate school at USC where she earned a Masters in Social Work. Her volunteer work includes positions at the Wildlife Way Station, as well as a long time association with Dog Without Borders. 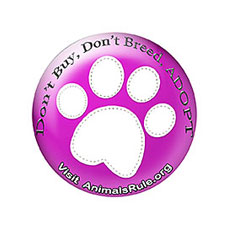 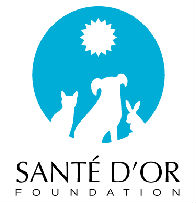 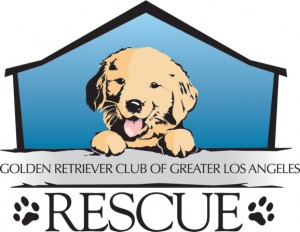 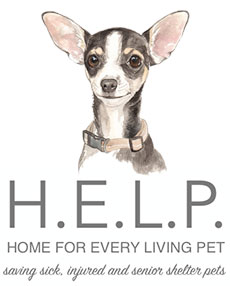 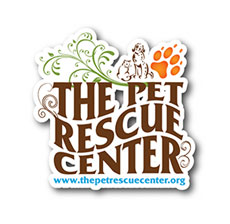 Providing funding to qualified non-profit animal rescue organizations for the treatment of sick and injured animals as well as for animals with behavior issues.